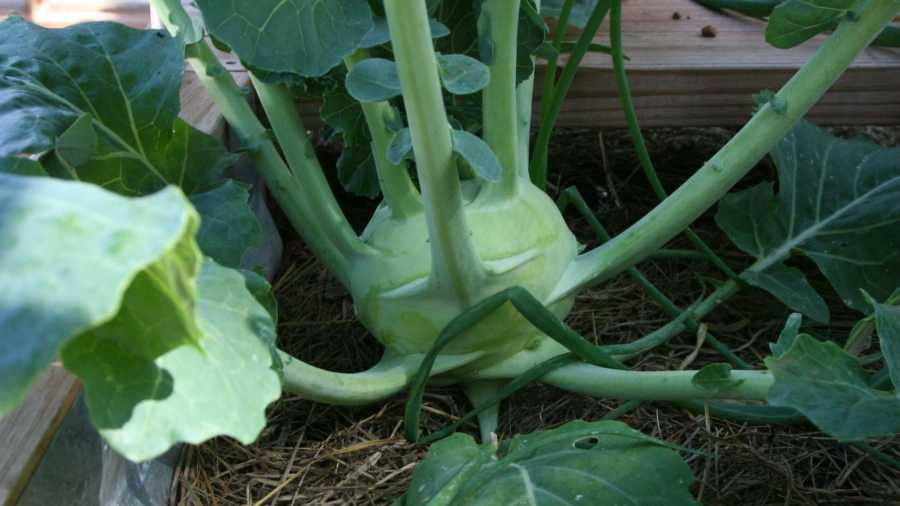 This will now be my 3rd year gardening at 9,000 feet. After some trial and error, I’ve chosen only to grow the things that will grow well in the outdoor garden, and use my limited greenhouse space in the summer for a few favorites while saving some room for early fall planting there. Some of the vegetables that grow very well have not been my favorites (kale, cabbage, kohlrabi, rutabagas) but since they do grow well here and are good for us I’m learning to like them more and cook them in new ways.

Our last frost date in spring to the first frost date in the fall is about 92 days. I carefully select only the varieties that boast the shortest maturity period. Nothing grows as fast as promised. If the seed packet indicates 60 days, in most cases it will be 80-100. For example, I planted Masai Hericots Verts bush beans with a maturity range of 58 days. I harvested them about 88 days after planting. Often, seed varieties boast that they are well-suited for northern climates. I’d thought that those would also work well in high altitudes, but no. We do not get as many sunshine hours in the day as do northern areas in the summer. I believe that this, in addition to our cool nights, slows down the growth of many plants. Here is a list of what grows well and what does not.

GROWS SOMEWHAT OUTDOORS, BUT NOT WELL

(I do still grow these outdoors, but they’re not the best)

DOES NOT GROW WELL OUTDOORS

GROWN IN THE SUMMER GREENHOUSE 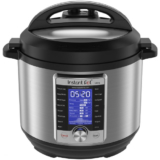 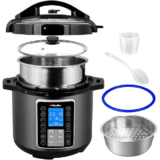 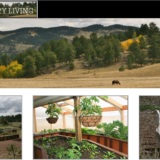 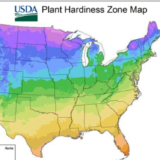 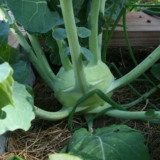